Report an abuse for product Searching for Transilvania

Born and raised in Transylvania I will always carry with me the memories of my childhood spent in a small patriarchal town, closed to the cosmopolite Sibiu (Hermannstadt). The particular mosaique of different ethnic groups (Romanians, Germans, Hungarians, Rroma and Slovaks) had an important impact on my further development as an artist. 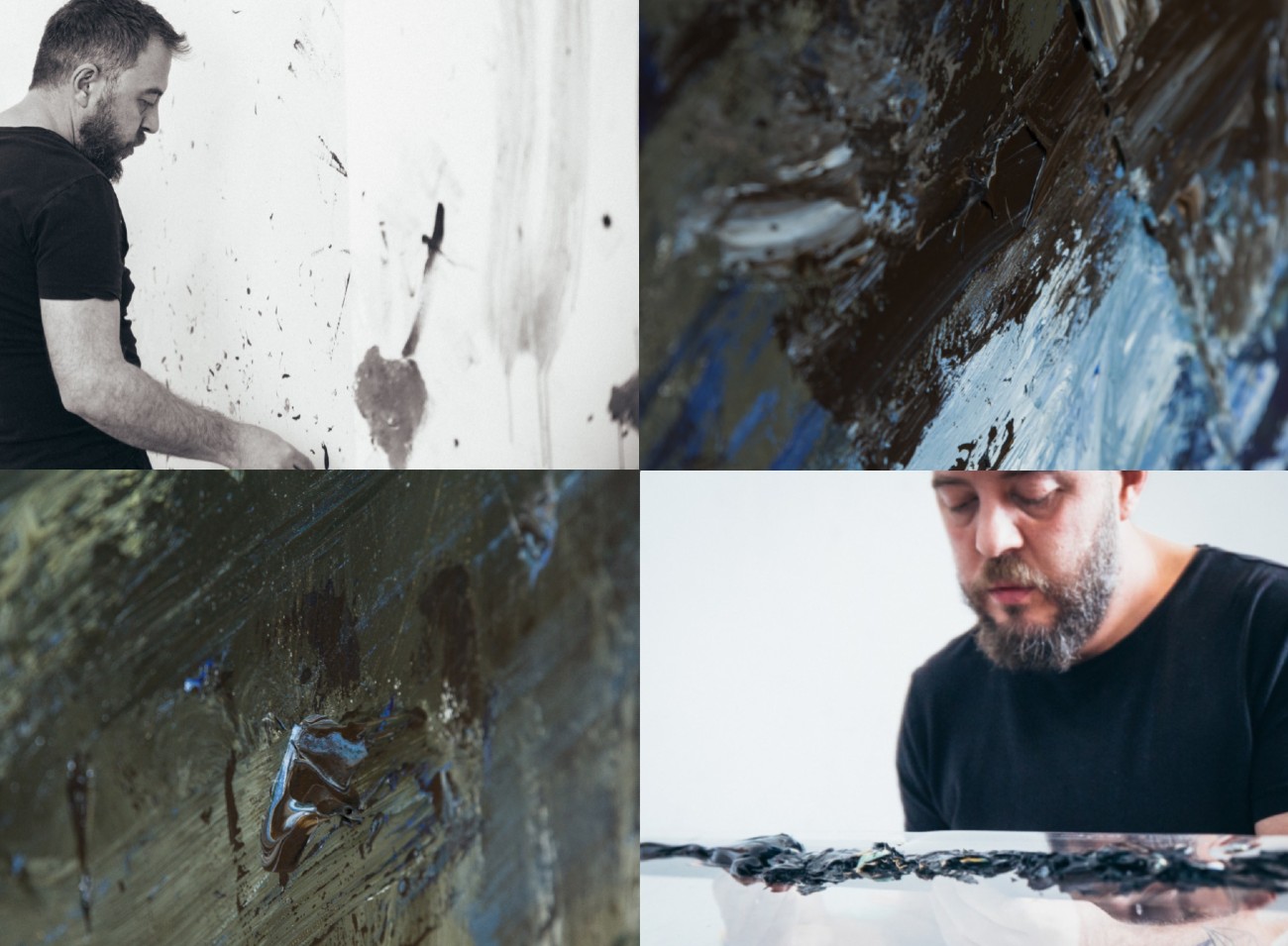 Find out more or adjust your settings.

If you disable this cookie, we will not be able to save your preferences. This means that every time you visit this website you will need to enable or disable cookies again.